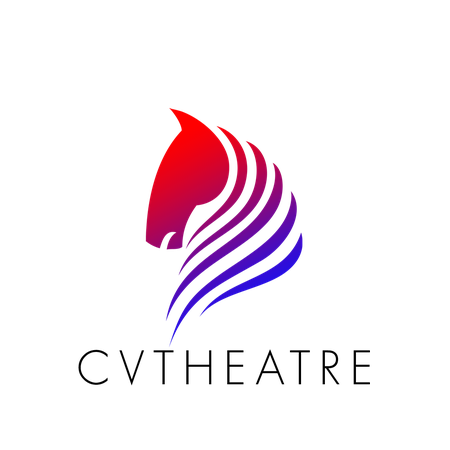 Home
About
Get There
Tickets

Based on Reginald Rose’s 12 Angry Men, Twelve Angry Jurors begins with an eighteen year old boy from a slum, who is on trial for the murder of his abusive father. A jury of twelve people is locked in the deliberation room to decide the fate of the young boy. All evidence is against the boy and a guilty verdict would send him to die in the electric chair. But the judgement must be unanimous.

Even before they begin a discussion, it is apparent that most of the jurors are certain the boy is guilty. One vote of not guilty opens the Pandora’s Box and a forced deliberation begins. Slowly, but surely, each member of the jury is forced to confront the facts on hand and open his/her mind to the possibilities that exist outside them, shining a light on the kind of person he/she actually is.

Twelve Angry Jurors is an examination of many themes. Justice, social inequality, and social responsibility are all present throughout this text. But at its very heart, it is a damning exploration of a world that is too ready and too quick to accept explanations that are handed to them. Just because one is offered something, does not mean that one has to accept it, especially when someone’s life, freedom or even reputation is at stake.

Brilliantly written, blindingly perceptive and deceptively subtle, Twelve Angry Jurors forces you to remember that, at the end of the day, you are a human being. And you live in a world inhabited by other human beings.

Tickets are available online for purchase, or at the box office. The box office begins sale at 6:30 PM, the doors open at 7:00 PM, and the show begins prompt at 7:30 PM.

All attendees must adhere to the CVTheatre and Chartiers Valley School District code of conduct. Due to district policy, no smoking, vaping, or other tobacco use is permitted on school grounds. Due to strict copyright laws, the recording of the performance of any kind is strictly prohibited and will result in your removal from the theater without refund. In order to keep our theater clean, outside food and drink are not permitted at any time. During the performance, the use of cell phones, smart devices, and other electronics will not be permitted. If you have an emergency, please step into the lobby.

All sales are final, there are no refunds, exchanges, night transfers, or ticket upgrades.

other events by this organization